Over a century ago Bahá’u’lláh taught that religious truth is not final but progressive. Religion is renewed, He said, in every age to re-establish and apply the unchanging principles found in the scriptures of the Great Religions of the world to the needs of the present day. The entrenched powers of 19th century Persian orthodoxy vehemently opposed His message but now His Faith is spread around the world. Here in Lynnwood as in Europe, Africa, Australia, South America and throughout the world, Bahá’ís are working to usher-in the long-promised Era of World Peace. The Teachings of Bahá’u’lláh have laid the foundation and opened the door to a World in which Ethnic and National rivalries will have been replaced by attraction, understanding and true appreciation of the rich diversity that characterizes the different cultures and peoples of the world. Not to be confused with pious aspirations voiced in recent times, Bahá’u’lláh’s teachings on World Order are vast in their scope, comprehensive in their coverage and offer practical concrete guidance on the most challenging problems facing humanity today.

But we need guidance for our individual lives also and the comprehensive teachings of Bahá’u’lláh address the complex issues that each and every one of us faces in our everyday lives. Bahá’í Communities around the world – like the one here in Lynnwood – provide an atmosphere where anyone can learn about these new teachings at a pace to suit each individual. So come in, make yourself comfortable …investigate at your own pace while mingling with a growing and diverse worldwide community!

Principles of the Baha’i Faith: 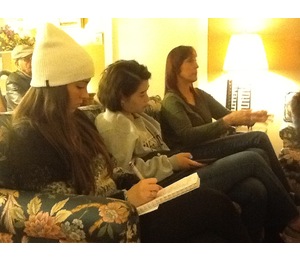 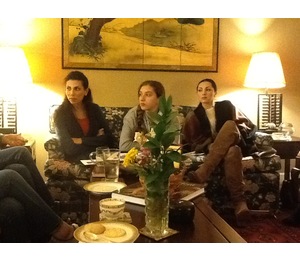 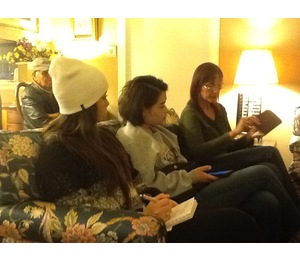 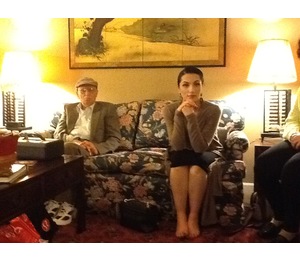 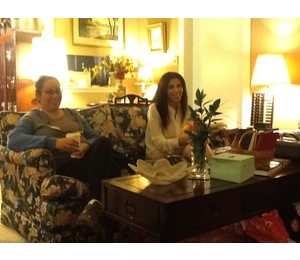 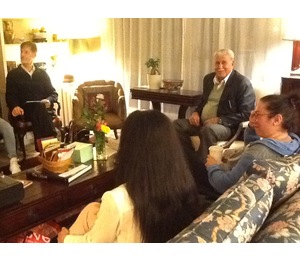 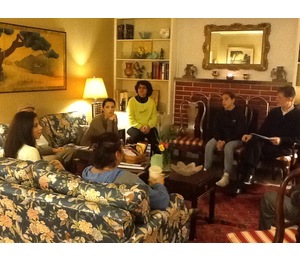 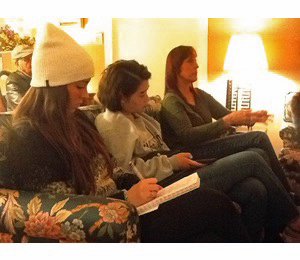 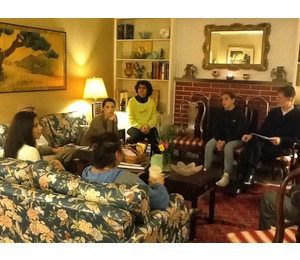 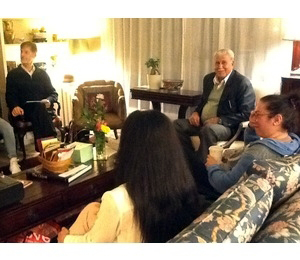 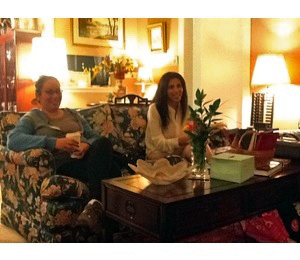 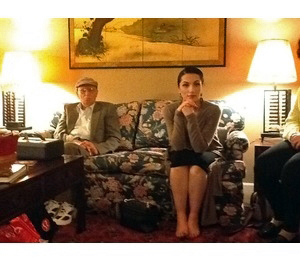 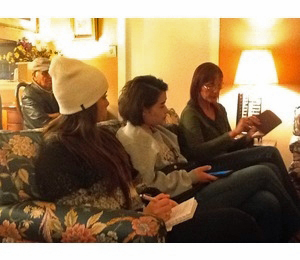 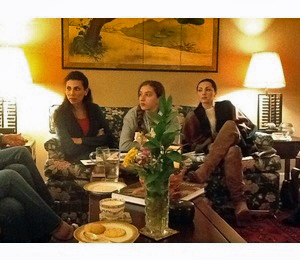 “Gathering under the ‘tent of unity’”: Interfaith in PNG finds new path

Resilience in Honduras in the face of disaster

Building a common vision in Vanuatu for moral education

As the country celebrates 40 years of independence, questions about the need for moral education hav

2020 in review: A year without precedent

The Bahá’í world intensified its activities in the face of an unprecedented global health crisis, fo

2020 in photos: A year of solidarity and intense endeavor

“We must learn to live as one”: Ten years on since Tunisia’s revolution

Bahá’ís of Tunisia hold gathering on coexistence and citizenship, bringing together officials and re

Clinic in the DRC promotes discourse on health

Work progresses on Houses of Worship in the DRC and Kenya

A series of seminars taps into a strong desire among officials, academics, and social actors to expl

Foundations of the national House of Worship are complete and work on the superstructure advances.